Read About Some Of Our Legislative Victories

This legislation was extremely important to us as we are dedicated to making the commercial construction industry a competitive yet fair marketplace for those in the area to be a part of. This legislation applies to any public project that is of at least $1 million or more and receives at least $1 of state funding. This project can be at the state or federal level. This legislation ensures that contractors within the state can compete on a statewide level and that they won’t be subjected to extremely specific or restrictive pre-bid mandates. These mandates can include things related to hiring, training, wage and benefits, etc.

Our team at ABC Florida East Coast Chapter was able to participate in a panel that discussed permit reform during the pre-session committee weeks. ABC members were able to testify regarding one of our most recent concerns: Building Departments requiring copies of private contracts between the General Contractor, the Owner, and their subcontractors as part of the requirement when securing a permit. This legislation also establishes a series of best practices for those in the industry to follow. It also requires fee reductions and reimbursements when appropriate.

We are grateful to have had the opportunity to be a part of this panel and to give our input regarding this piece of legislation. 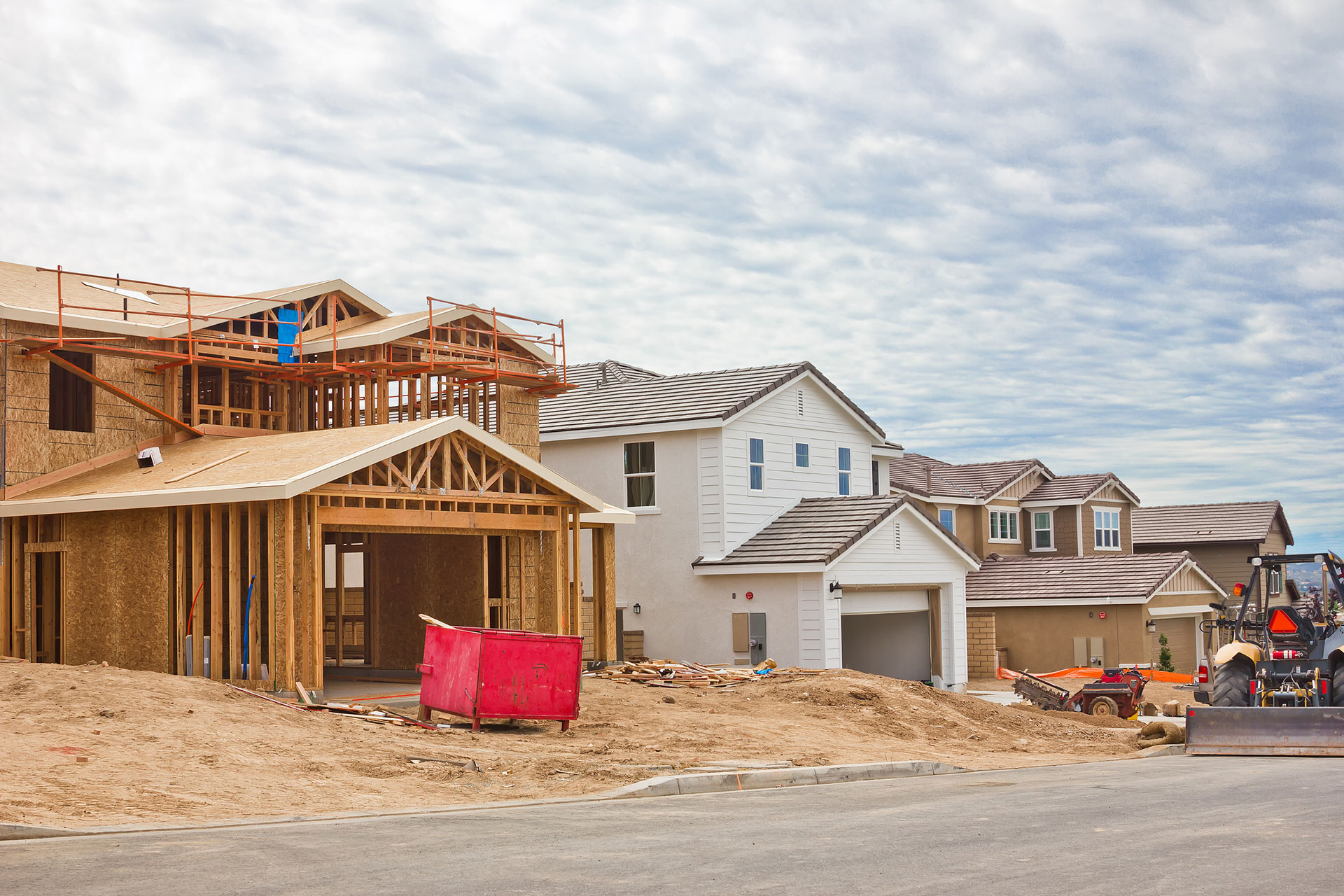 The primary goal of this legislature is to provide a “one-stop shop” for resources and information regarding workforce education, supportive services, and Pre-Apprenticeship and Apprenticeship programs for those interested in the state of Florida. This includes our goals for Apprenticeship opportunities, but on a much larger scale.

At ABC Florida East Coast Chapter we believe in being completely open and honest regarding our legislative ideas that didn’t work. This particular legislative idea was in reference to Chapter 558. The bill proposed to amend the definition of material violation, require the use of warranties that already exist, require the owner to have the defect fixed if the offer is made, require proof by the owner of the defect, require parties opt-in to Chapter 558, and require notice to the mortgagee or assignee that a claim has been filed and whether repairs have been offered or made to the property.